Agriterra’s goal is to turn cooperatives into fully-fledged professional businesses. These professional cooperatives and farmers’ organisations are crucial for sustainable economic development and job opportunities in the countryside. They are the catalyst for progress and contribute to a stable and prosperous agricultural sector and the economy as a whole. We work with around 300 cooperatives in Asia, Africa and Latin America. Below are a few examples of cooperatives of which we are proud.

Cecafe in Peru was founded in 2006 with 80 members. The core activity is the production of green coffee beans. Cecafe currently exports these coffee beans to Switzerland, Germany, the United Kingdom, the United States and Canada.

Cecafe has owned pilot farm La Esperanza (Hope), consisting of 8 hectares of land, since 2017. The objective is to develop new technology here to improve the quality of coffee beans further and to diversify production with tilapia farms. The ambition for the future is to achieve sustainable growth. 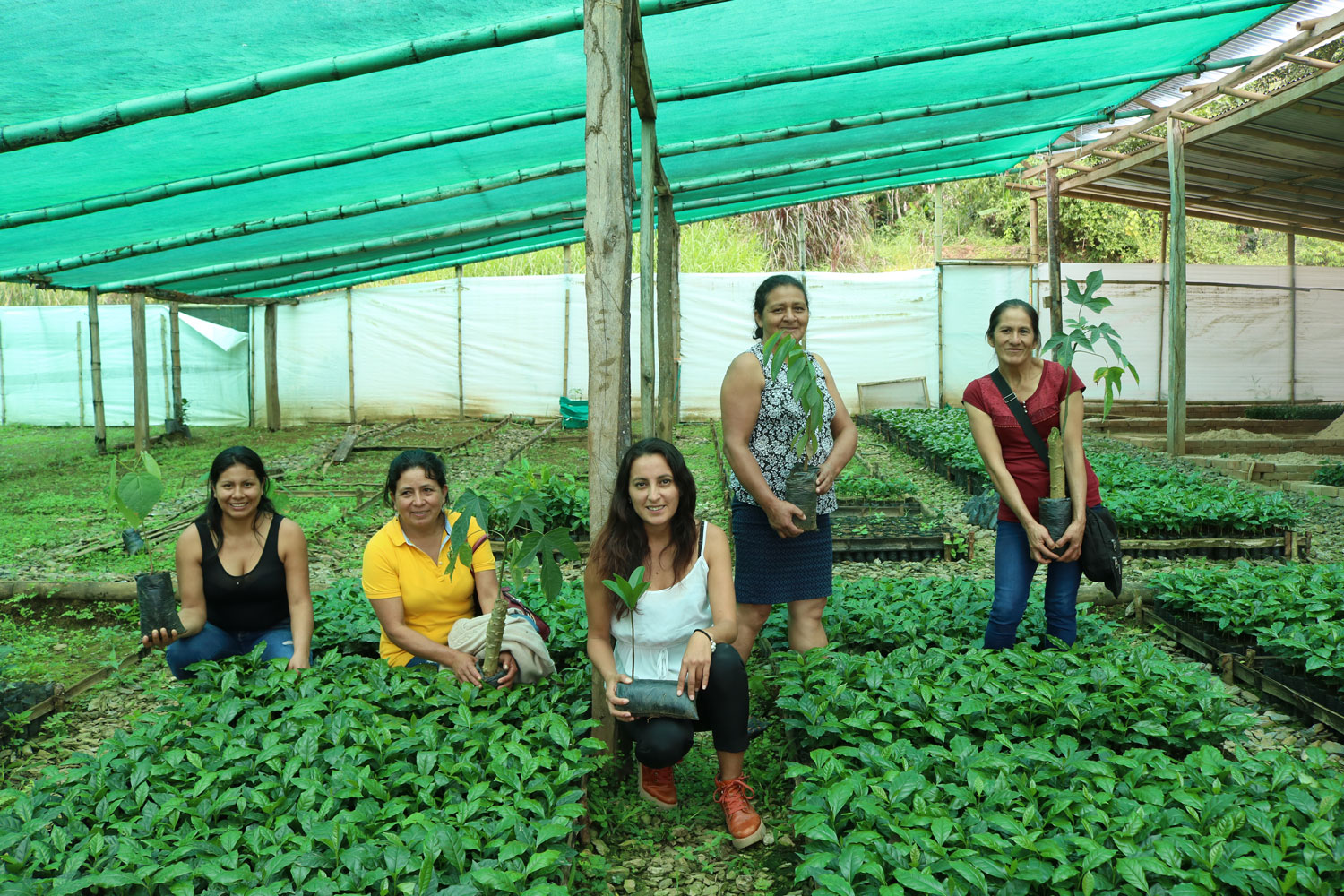 Kenyan dairy cooperative Tulaga Dairy has made some drastic changes. Since Agriterra joined forces with the cooperative in 2017, it has increased milk production from 6,000 to 18,000 litres of milk per day. Tulaga has 14 hectares of land and a milk processing and feed factory, amongst others. The average age of employees of the business is 32 years. That makes it one of the ‘youngest dairy companies’ in Kenya. 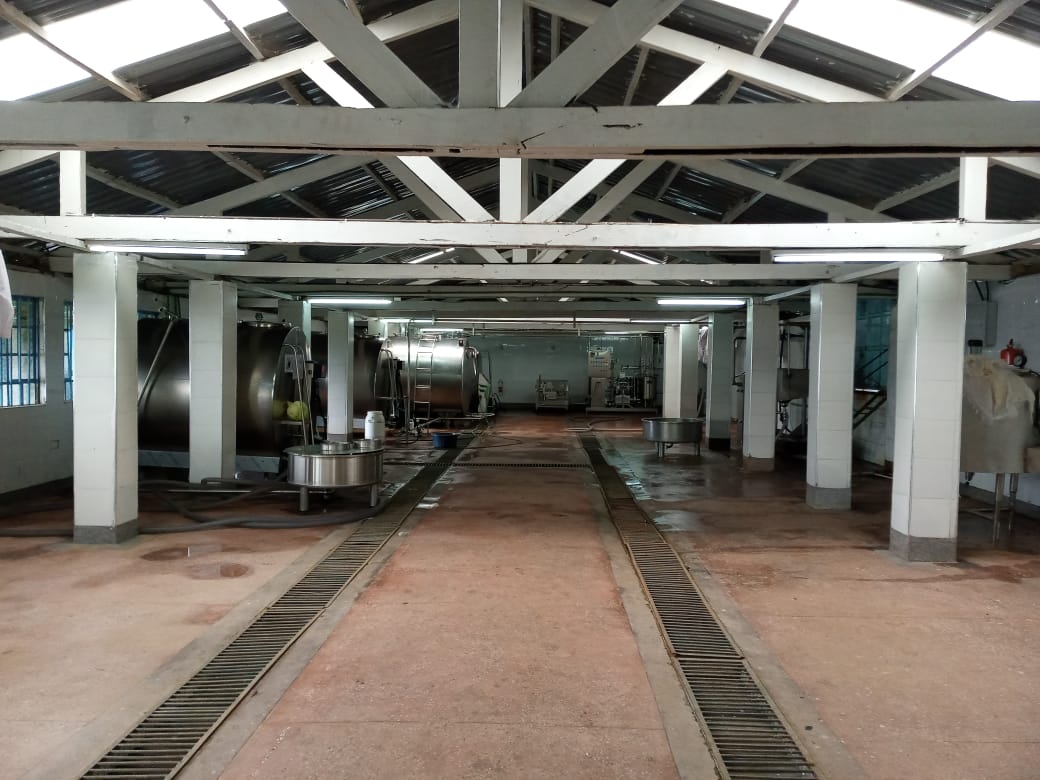 In 2017, Agriterra calculated that 8,000 litres of milk would need to be pasteurised daily to break even. A business case was formulated and 25 million Kenyan shillings (almost 220,000 Euros) was invested in a dairy processing business. Tulaga and Agriterra required a loan of 23 million Kenyan shillings (over 202,000 Euros) from the cooperative bank to cover investment costs. Tulaga acquired a continuous pasteuriser with a capacity of 40,000 litres per day.​

​Tulaga Dairy invested in its own dairy processing business and acquired a continuous pasteuriser.

Tulaga Dairies currently pasteurises 12,000 of the 18,000 litres of milk produced daily. Small steps are already being taken towards eventually being able to process all the milk themselves. But for the time being, the focus still lies primarily on ensuring a guaranteed market outlet. In addition, they are cautiously experimenting with small-scale yoghurt production.

Tulaga also produces animal feed for its members and the external market. The dairy cooperative has set up the use of machinery for this production far more efficiently. Potential production currently stands at 4.5 tonnes of feed a day. Use of machines in the animal feed factory has risen by 24 per cent. 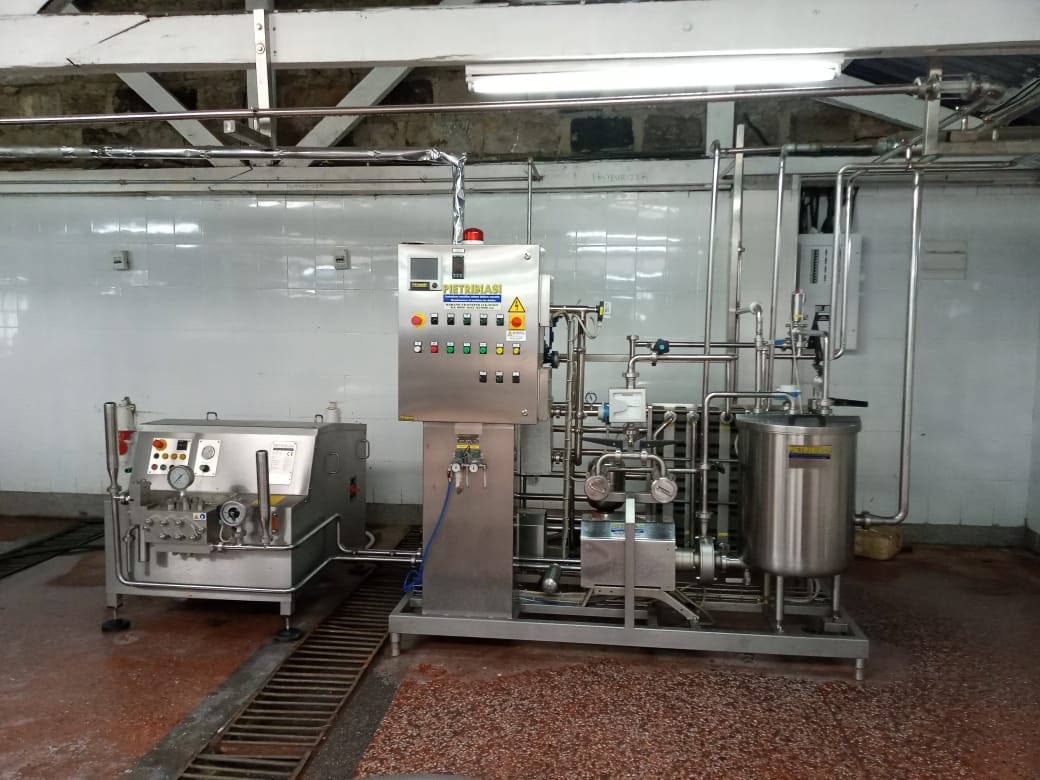