Cees van Rij steps down as manager agri-advice in Agriterra

After working for Agriterra for 19 years, Cees van Rij decided to end his work for Agriterra at the end of June. He would have liked to have been entrusted with the responsibility of leading Agriterra in scaling up and further embedding our approach in Dutch international development cooperation efforts. At the end of May, the Agriterra board will announce the name of the person it has chosen to succeed Kees Blokland, the current Agriterra CEO.

Cees van Rij is originally a tropical agricultural engineer and has an MBA from Nyenrode University. He was already involved as a volunteer with one of Agriterra's predecessors. He advised the Ecuadorian agricultural organisation FENOCIN in an Agriterra program for 5 years. With one of the regional branches, he established a successful rural tourism agency. After returning to the Netherlands in 2002, he joined Agriterra. He made his career there until in the last 10 years, he is part of the management team. As manager agri-advice he manages the business advisors in 21 countries of Agriterra and coordinates the deployment of Agripoolers. Cees was at the cradle of the important change of direction of our agri-agency, whereby the business development of cooperatives first came to the fore and later Agriterra's co-financing function was given up to further specialise in business development advice services for cooperatives in the different continents. 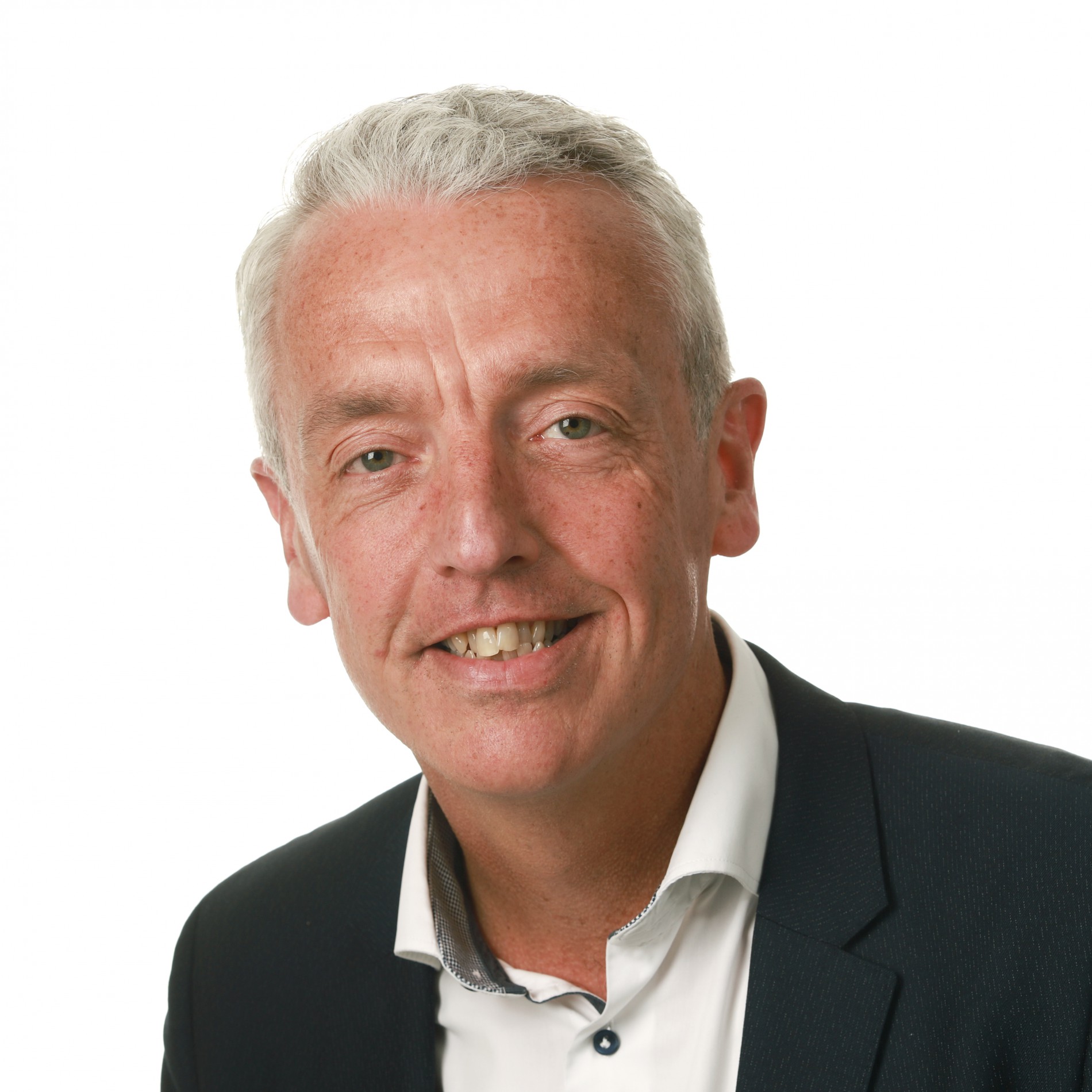 Cees van Rij reflects in this way on his trajectory: “Working at Agriterra has brought me countless rewarding experiences. I look back with pride and satisfaction on my contribution to the transformation of the organisation in the past years. Agriterra has a one-of-a-kind proposition, with farmers in the driver’s seat of their own development. Time and again, Agriterra demonstrates its ability to translate its farmer-centered mission into concrete action and impact for and with cooperatives and farmer organizations worldwide. There are many reasons to be proud of the practical and effective way in which the Dutch agricultural sector, through Agriterra, contributes to solutions for complex challenges faced by farmers in developing countries, using its world-renowned expertise. Hence, I am hopeful that the new leadership will endorse the further expansion of Agriterra’s successful approach. I trust that with the continued support, dedication, and inspiration from the awesome Agriterra community of employees, Agripoolers, partners and supporters, Agriterra will stay on course and remain true to the ambitions of farmer cooperatives around the globe.”

Cees's contribution to the development of Agriterra cannot be overestimated. The innovative initiatives he took during his work for Agriterra were iconic for both cooperatives as for Agriterra. The departure of Cees is obviously a loss for the organisation. CEO Kees Blokland is saddened by Cees' departure. "I saw in him the guarantee that continuity would be given to the ideas of Agriterra in daily practice. Of course, not to keep everything the same, but precisely to build on the foundations that the owners of Agriterra have laid." He leaves the Agriterra community orphaned because we got used to his inspiring, humorous, and motivating energy. Our thanks to Cees are great and we will look for a way to express this in an appropriate way.

Until June 30, Cees will work on the completion and transfer of his activities in close collaboration with the rest of the organisation. The search for a successor will start shortly.