Enhancing women participation in the affairs of their cooperatives

In 2020, Agriterra started implementing with Sebei Farmers SACCO in Uganda under the CRAFT project. Agriterra identifies cooperatives that present themselves as stand-alone business cases, offers a tailored set of capacity strengthening related modules to enable the implementation cooperatives to become more vibrant in their performance. One of the gaps identified with Sebei Farmers SACCO in 2020 was that women were not participating in the affairs of the cooperative. For example, of the 9 Board Members, there was no woman. In our discussion with the Board, they indicate that they did not find it necessary to have a woman as a member of the Board since, according to them, women didn’t have the qualifications necessary to be elected to the Board.

Women were not able to compete with men in elective positions on the board because of the failure to fulfil most of the following conditions:

What has Agriterra done?

In September 2020, Agriterra organised a Female Leadership Training with the aim of building the capacity of potential women leaders of cooperatives by equipping them with leadership, management knowledge and skills. Five cooperatives attended, among which was Sebei Farmers SACCO. At the end of the training, all participating cooperatives developed Action Plans for the next six Months and for Sebei Farmers SACCO, one of the Action points was to have at least two women on the Board, equivalent of 22% of representation.

In May 2021, during the Sebei Farmers SACCO Annual General Meeting (AGM), for the first time in its existence, two women were elected on the Board, among whom are Ruth Chelimo, a committee member and Mutonyi Scovia, also a Committee Member. 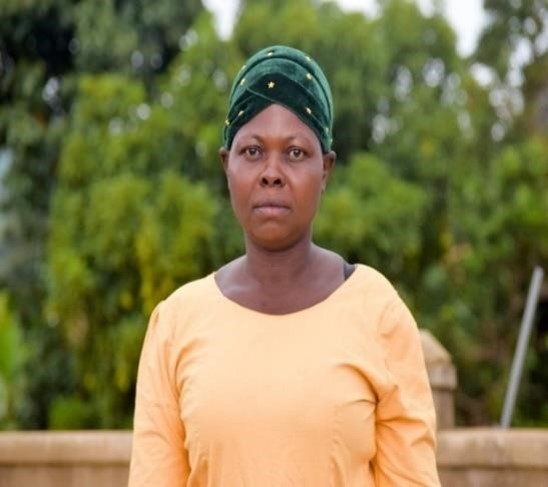 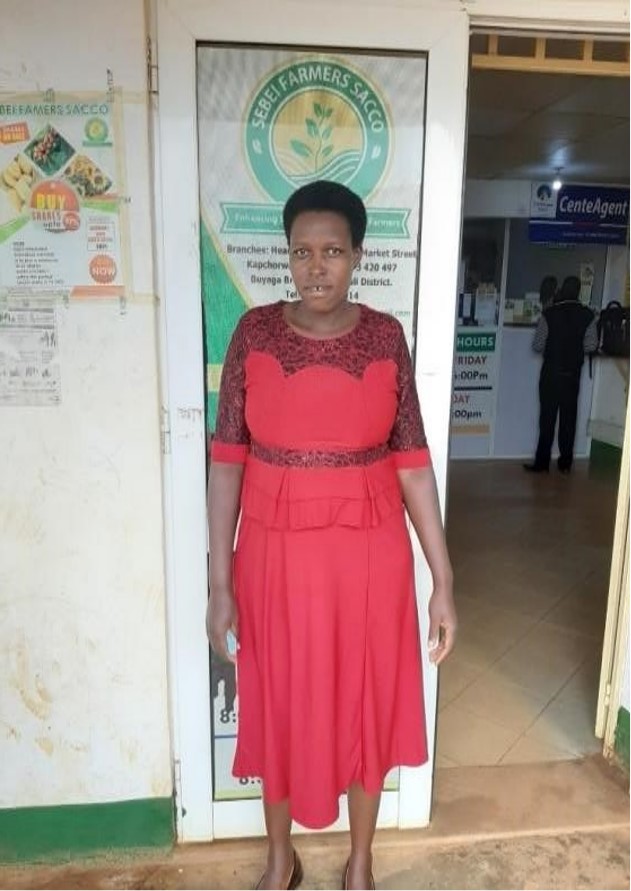 “I used to imagine that it is impossible for women to take leadership roles in the affairs of the cooperative. Although I was more qualified than most men, I had not seen the importance of taking a leadership role and giving women a voice in the affairs of the cooperative until I attended the Female Leadership Training by Agriterra. Now that I have been elected as a committee member, I will ensure that all women relate to the cooperative and I will focus on mutual action to ensure women participation increases”