Women with potential and ambition

Bert Overbeek has been working as a trainer, coach, interim manager, and writer for 25 years. He delivers training courses in leadership and all derivatives thereof for more than 55 organisations. In addition to this, he has written several books about management, including a book about gender diversity and inclusion.

In March 2020, he travelled to Kenya on behalf of Agriterra to provide the training 'Masterclass Female Leadership' for fourteen women from eleven different cooperatives. “Agriterra wishes to increase the female force in the management boards of the cooperatives. The basic principles of leadership are very important for this and I enjoy contributing to this. I met Carmen van Dam at the LTO Academy, a training provider for the agricultural sector. She has carried out assignments for Agriterra regularly and she recommended me for this. I had already provided training courses in Europe before, but never in Africa.”

Bert has been interested in other cultures all his life. “Among others, I have assisted African entrepreneurs who have recently established themselves in the Netherlands. Besides this, I have always enjoyed observing traditional social relationships. What and how do other people go about doing this? I have also read a lot of literature about this topic and, for example, about the history of slavery. I have visited South Africa in the past, but I had never been to Kenya before. So, it was a new experience, but it also felt very familiar.”

“It is, of course, best to have a mixed management board.”

Bert developed the training together with Bertken de Leede, business advisor at Agriterra Nederland and Stellah Nyagah, business advisor at Agriterra Kenya. The three of them provided the training together. “We had a pleasant working relationship and it was also valuable to receive fresh feedback on my own training skills.” He was impressed by the participants who came from Zambia, Kenya and Uganda. “I enjoyed all of them. They were not necessarily highly educated women, but women who had positioned themselves well. They wanted to learn, they had potential and ambition. They had reached the required level themselves, and often against all odds. For two evenings, we did ‘storytelling’, which I found very interesting. These were all women with whom you could one day win a war.”
Bert began the training by recalling the principles of previous training courses and presenting the question: what do you consider to be characteristics of good leadership? From here he continued to delve further. A clear cultural difference between the Western and African world was giving feedback. “We are very direct here in the Netherlands. There, the participants would only talk when they were asked something. We asked them how they would give feedback. They replied, "We'll show them or help them to do otherwise.”

An important topic during the training was: How should you deal with political field strategies? How should you position yourself on the management board and how can you use your environment to achieve your goal?
The participants were enthusiastic about the so-called MAFSAC model, which deals with the best way to convey a message (Message, Active listening, Further asking, Summarising, Agreement and Conclusion). “We practised this together. The questioning and summarising, in particular, was a real eye-opener. It established a connection. We have enabled women to display male behaviour through role-playing. It was hilarious. They laughed a lot, but have also seriously played-out the scenario of: how do I deal with someone who is displaying dominant male behaviour?” 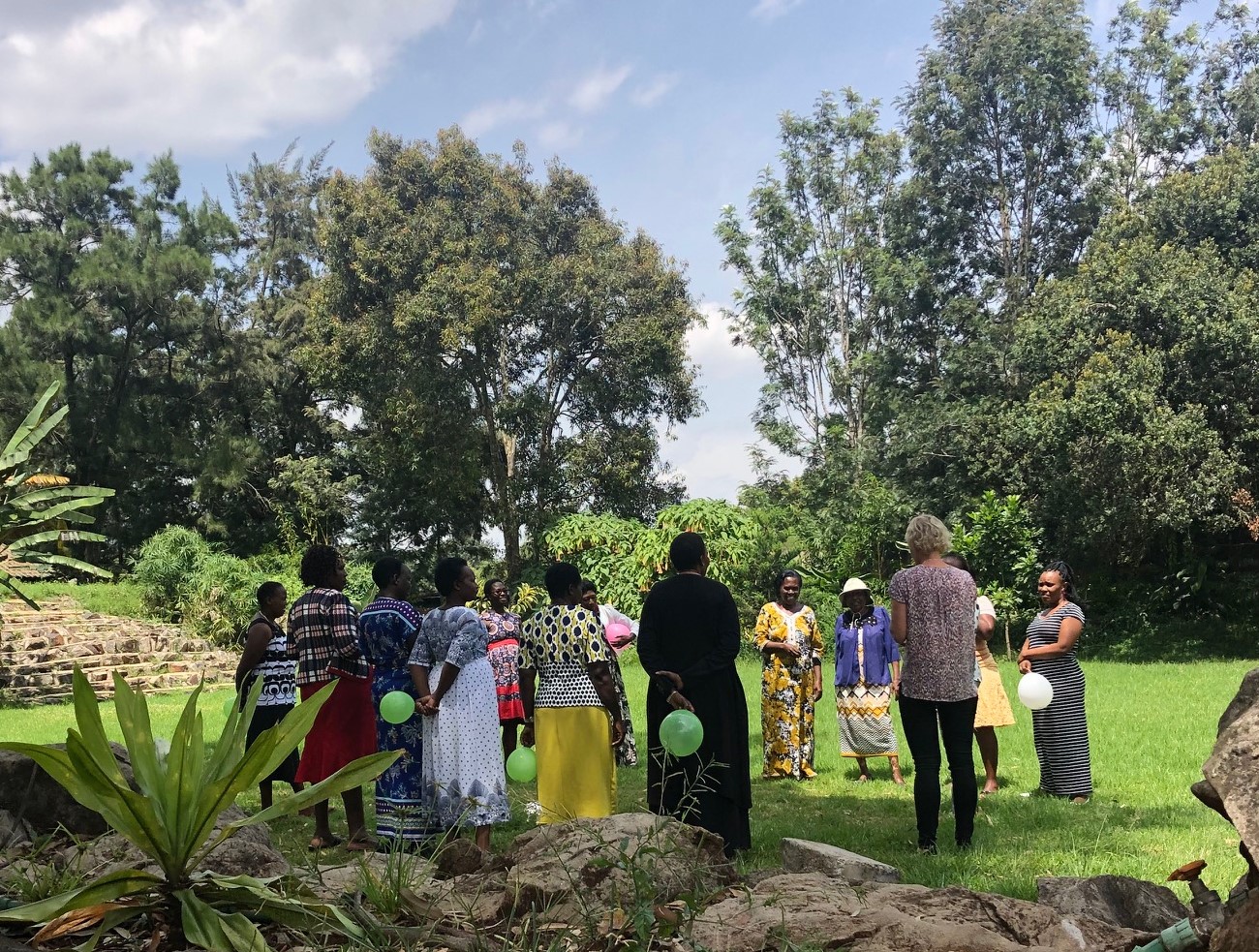 “Women have to realise that they can bring so much to the management board of a cooperative,” says Bert. “For example, they are often more realistic when it comes to creating an inventory of risks. The participants plan to insist on more female members joining their management boards. The training is called 'Female Leadership Training', but the goal is 'shared leadership', because it is, of course, best to have a mixed management board. During the training, they learned to stick to their goals, to deal with situations intelligently and to work on relationships and make good use of political field strategies.”

A question that Bert was often asked by other Dutch people was: How can you, as a white man in Africa, provide ‘Female Leadership training’? “But”, Bert replied, “this didn't matter at all for the participants. They saw me as someone who gave them knowledge that they could use. I didn’t sense any resistance from them and had good contact with the participants. I am still in our What’s App group. Besides, I delivered the training together with Bertken and Stellah.”

The training is now mainly aimed at African women but could easily be adapted, according to Bert. “It’s suitable material with which you can enter the market and it would be nice to expand the training more broadly. As a trainer, you must have a certain amount of experience. In particular, being able to switch between the content and the level of your audience requires significant trainer skills. You have to be able to sense the needs of the participants.”
Bert has great respect for the mentality of the participants. “I find their mentality admirable. Their attitudes greatly reflect their Christian faith. Even when they experience setbacks, they thank God for the good times and make the most of it. In this time, with the spread of the coronavirus, I wish everyone would take on this example. People here are complaining that they cannot go to the hairdresser or the theatre. There, the people are not whining, but instead, stand tall and carry on. Fantastic! All in all, this training in Kenya was a fantastic experience. I would go again tomorrow if I could!” 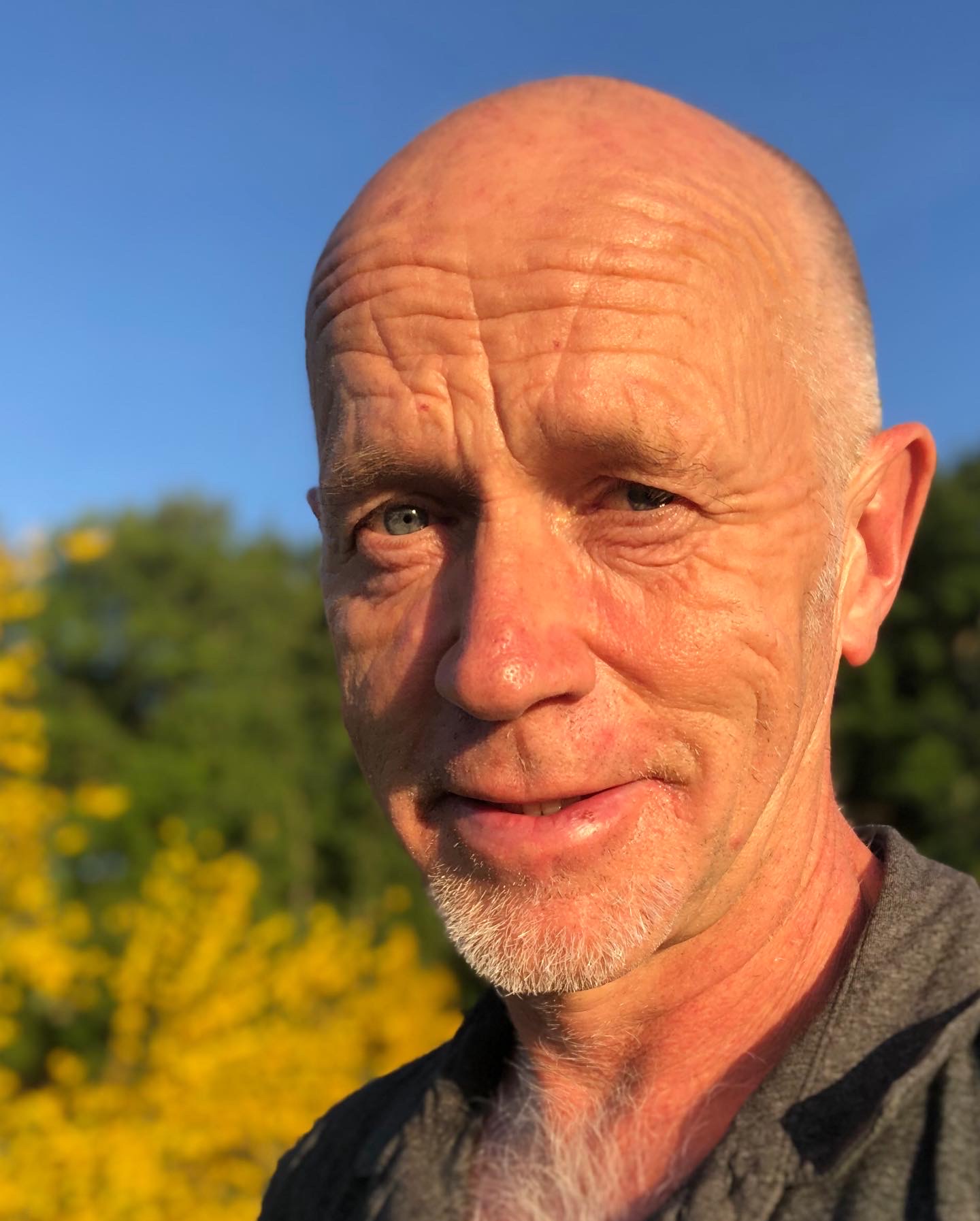