Financed by RABO FOUNDATION under a project titled “Making cooperatives climate clever and bankable”, by early December 2021, Agriterra Vietnam had taken another crucial step in assisting Minh Toan Loi coffee cooperative (MTL) in Dak Lak province to find possible solutions for coffee production in the context of climate change in the years to come.

Since climate change still seems to be an abstract definition in the imagination of cooperatives, awareness raising on this topic had been considered much needed and was conducted to help them better understand about changes in climate factors as well as its potential effects on coffee production in the area. 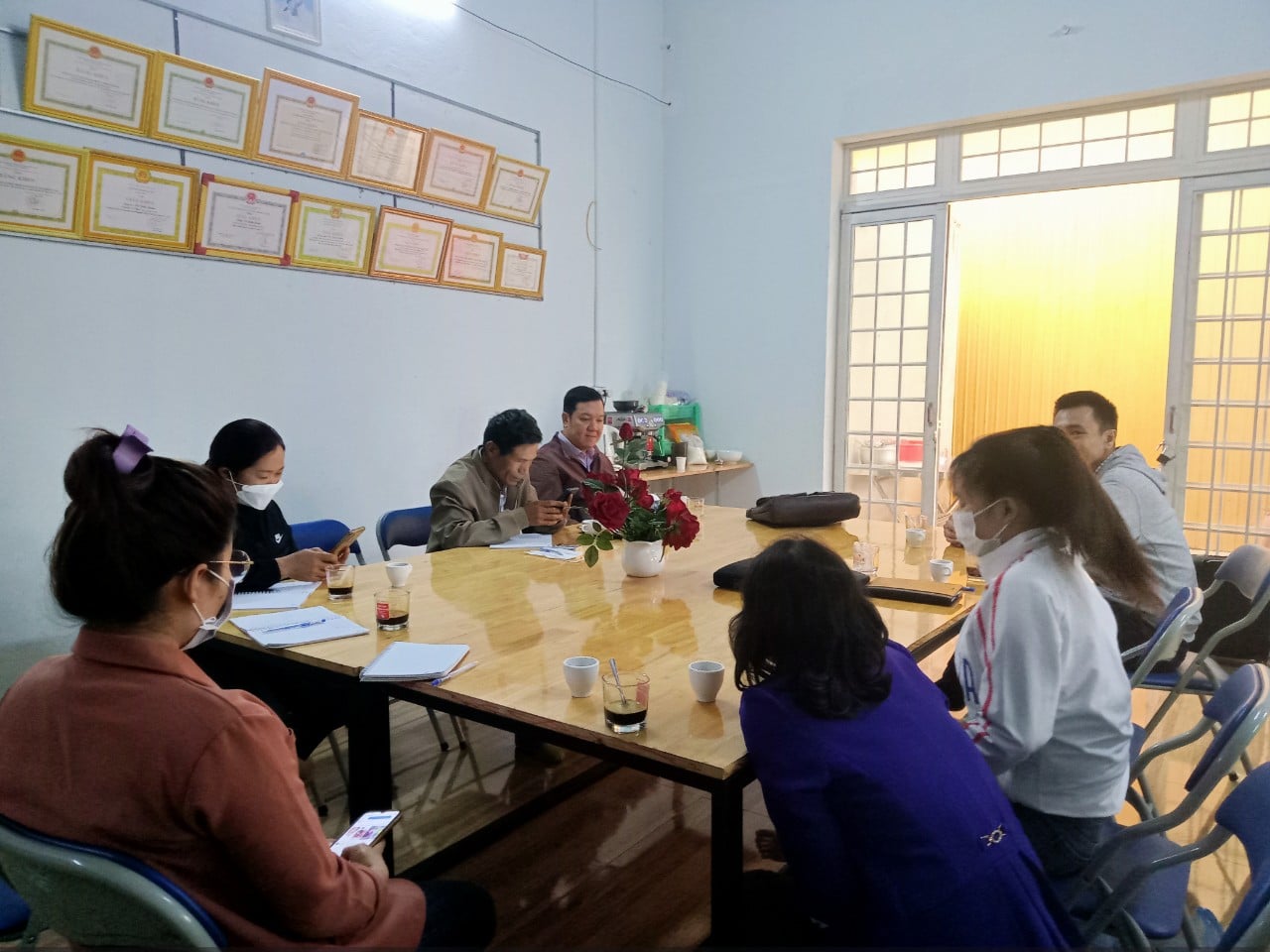 The two most feasible CSA practices

As a result of a thorough discussion and specific SWOT analysis among members and experts, two most feasible CSA practices including “Coffee-Durian intercropping” and “Foliar fertilization” (fertilizing through leave) that were proven to be economically and environmentally effective were finally identified and chosen for MTL to apply.

These practices do not only enable MTL’s members to generate additional income from crop diversification and lowering production cost, but they also help build up farmers’ resilience to climate change by mitigating and adapting to its impacts: coffee is shaded and protected from winds by Durian belts; foliar fertilization prevents soil degradation etc… 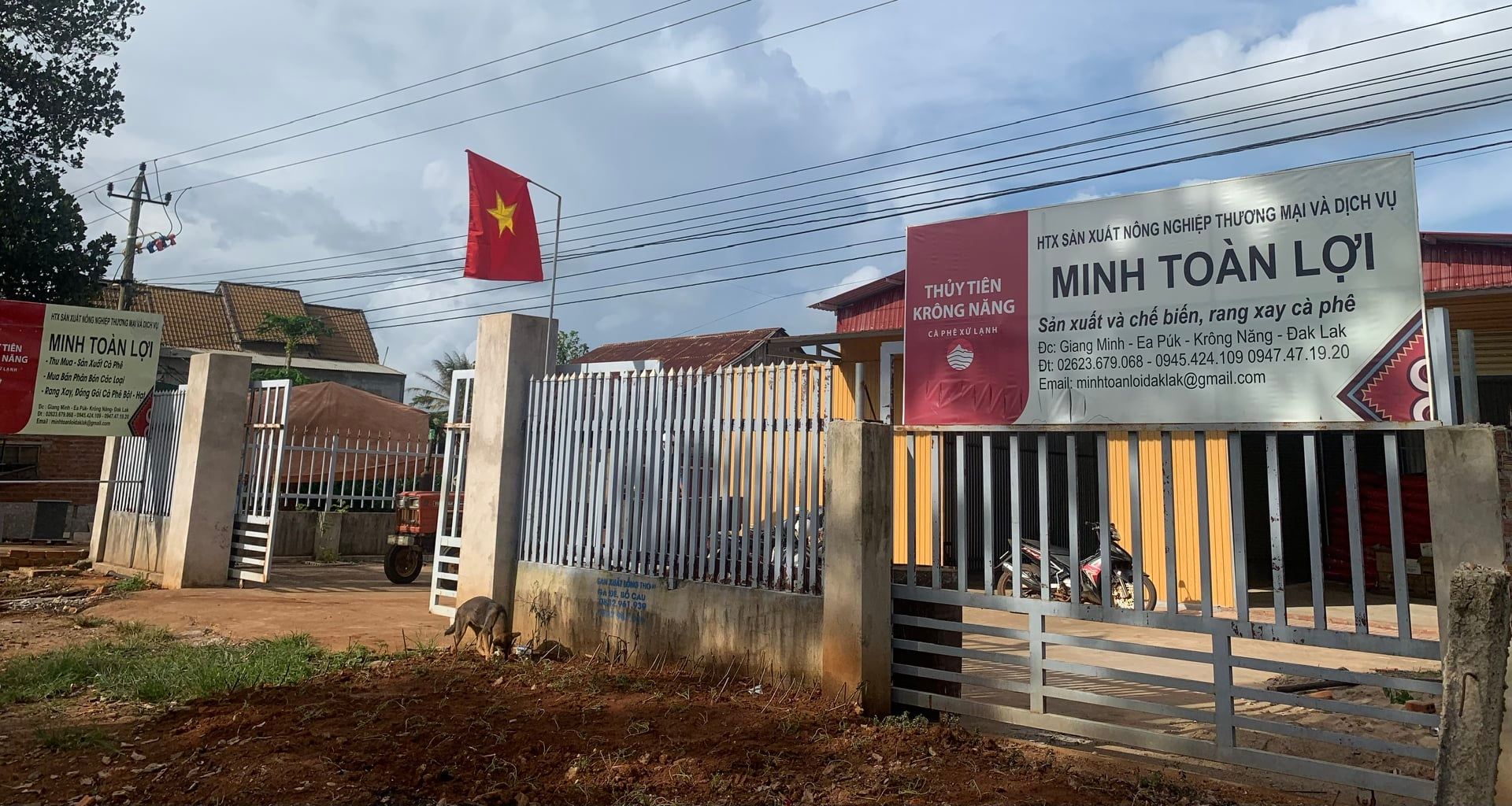 Furthermore, to translate the two selected CSA practices into reality, a follow up Action Plan drawing a specific pathway to be implemented in the period from February to July 2022 was also carefully developed with an area of 70ha being piloted. Particularly, the central role MTL will therefore be assuming in monitoring and supporting its members over the course of implementation is stressed as key to succeed and embedded into the plan across the entire process.

In a nutshell, this first-ever modelling of CSA practices lays a solid foundation to move further in Agriterra's ambitious effort of creating climate clever cooperatives....!