International Day of Cooperatives in Tanzania

This year, from 28 June 28th till 2 July 2022, the 100th annual International Day of Cooperatives (IDC) was organised. The theme was ‘Cooperatives Build a Better World’ and according to the routine in Tanzania, the IDC was celebrated with an exhibition and congress. For the second year in a row, the exhibition was held in the Tabora region.

The exhibition was coordinated by the Tanzania Federation of Cooperatives (TFC) in collaboration with other members including the Tanzania Cooperative Development Commission (TCDC), COASCO, MOCU, Union, AMCOS, SACCOS as well as corporate stakeholders such as CRDB, NMB, TADB, TFS, and Agriterra Tanzania. 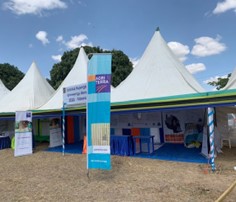 Agriterra representatives also participated in this exhibition and explained about the meaning of Agriterra and elaborated on various services provided under its three projects; Farmers Focused Transformation (FFT), Eat fresh, and Climate Resilient Agribusiness for Tomorrow (CRAFT). The representatives were accompanied by beneficiary members from Kidugala AMCOS, Kilolo Malimbichi AMCOS, and IFCU and they explained how Agriterra assisted in strengthening their cooperatives which brought positive results such as: 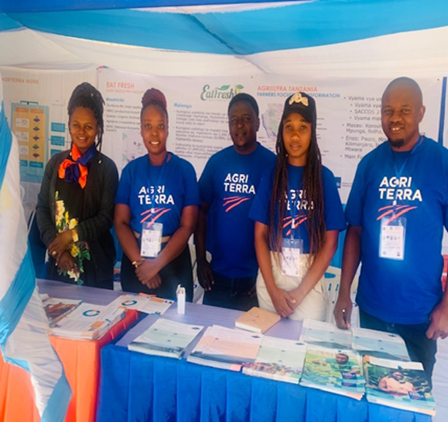 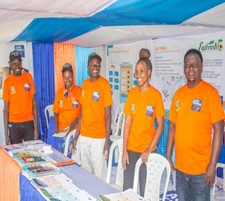 The name Eat Fresh seemed to attract visitors to the booth to express a desire to know about Eat Fresh and how it works. However, the project covers two regions only and this turned out to be a challenging obstacle. Also, visitors were very interested in hearing we had done something for the fresh bean and pea cultivation. 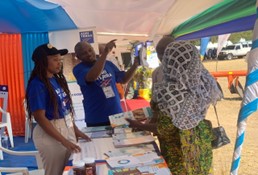 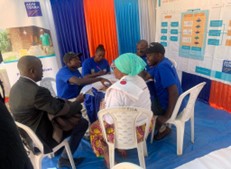 Apart from the ongoing exhibition, there was also a daily theme held in congress and each day had its topic, from cooperative management to tax issues. Action plans per theme were made.

Congress of the cooperative financial sector

Agriterra and its clients were also able to attend a congress of the cooperative financial sector and cooperative banking held at the Tanzania Public Service College (TPSC). This congress was chaired by various leaders including the Hon. Christine Ishengoma, chairperson of the Parliamentary Committee, Agriculture, livestock and Water. She insisted on cooperation among the cooperatives, she expressed the need for women and youth to join the cooperatives as well as contesting for the different leadership positions and she proposed for cooperatives to invest shares in the KCBL bank so that it can become a national corporate bank.

"Cooperative stakeholders should not provide any services to cooperatives without audited reports.”

Other topics from participants led by TFC were to encourage cooperatives as well as financial service providers to conduct a thorough credit review to avoid bad debts. This should be done through the implementation of last year's action plans and the set of this year’s action plans.

On the last day the exhibition was closed by the minister of Agriculture. He also visited our pavilion. He emphasised that farmers and cooperatives are to work hard. 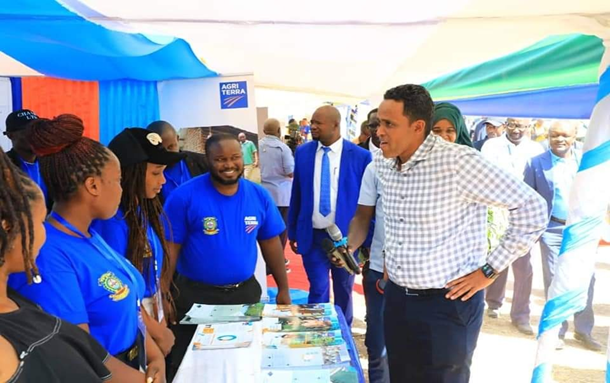