China has passed the first wave of Covid-19 pandemic. In post-lockdown times, consumption is expected to bounce back. As a new way of marketing, live stream e-commerce has been gaining incredible popularity among Chinese consumers since its emergence in 2019. That presents opportunity for farmers as well. If you are interested to know how live stream e-commerce helps boost sales of agri produce in China, read this post of Lei Chen, business advisor China.

Government boss as a salesman of agricultural produce

It was a cold and cloudy spring morning at an orchard of Zigui, a poor mountainous town along Yangtze River. Sitting in front of a table on which a dozen oranges were displayed, a middle-aged man was live streaming, repeating his sales pitch of navel orange, a local speciality. “Before delighting yourself in the comfort of this delicacy”, said the live streamer, “the first thing you do is to open your nose and smell it, it has the magic odour from the Three Gorges”. While speaking, he closed his eyes and demonstrated a good three-second sniff at the fat orange on his hand, followed by a big bite on one slice, the sixth one since the live event started. Standing behind was a young lady, the live streamer’s assistant. “my dear online friends” shouting the lady, “today we have a special discount for you, 5 kilos Zigui Orange for 50 Yuan only. Free delivery”. 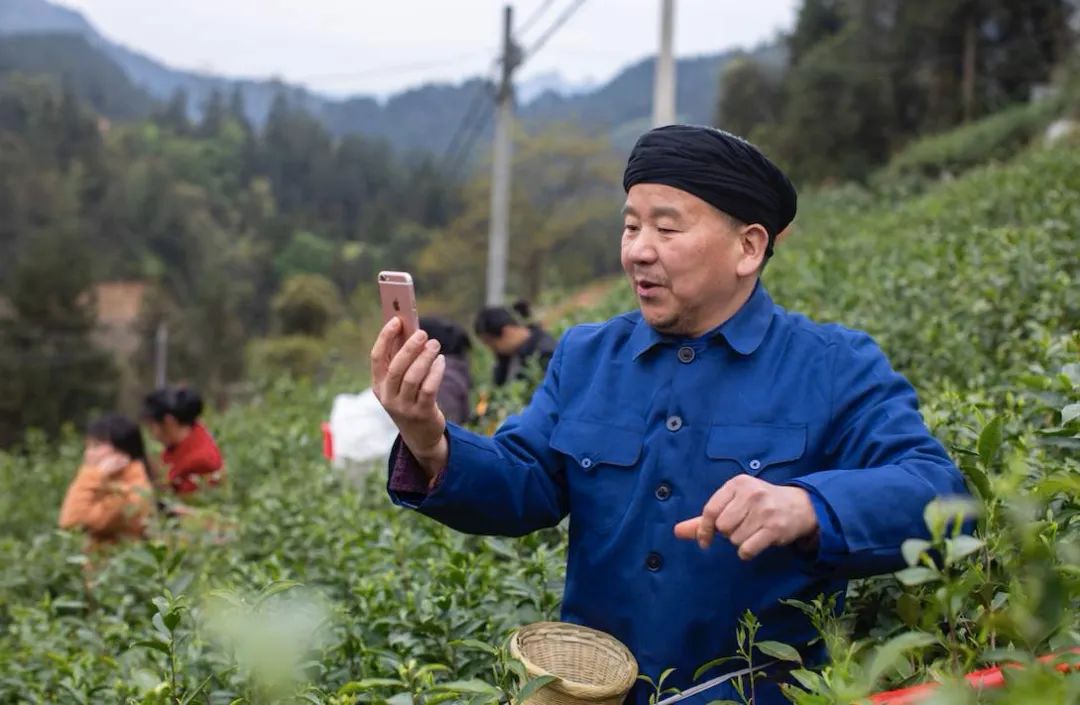 The live stream has attracted a few millions of viewers from all over the country on Douyin (the Chinese version of Tik Tok). The 15-minute show managed to close sales of 46 tons oranges, at worth of 460K RMB (equivalent to 65K USD) in a single day.

Lu, the live streamer, was not a businessman, neither a wang hong (Chinese term for internet celebrity). He was the party secretary of Zigui, the highest ranked governmental official in this half-million-inhabitant river town. Like many other towns in Hubei province, once the epic centre of coronavirus outbreak, the lockdown imposed since January 22nd has led the economy of Zigui to a complete standstill.

Thanks to the perfect humid climate and the craftmanship of 140 thousand orange growers, Zigui was believed to produce the best oranges in China. The premium quality of Zigui orange can be proofed by its popularity in China’s competitive fruit market. In a good year, the retailing price of Zigui orange can reach as high as 30 RMB per kilo. Orange growers were expecting another good season during Chinese New Year when the demand would peak. It turned out to be merely a hope. The lockdown has disrupted the orange distribution chain for nearly three months. No sales. After the lockdown in Hubei was eased in early April, governments, e-commerce companies, and consumers reached an unvoiced consensus to help the desperate farmers in Hubei. Live stream e-commerce appeared to be an ideal option considering its vast user base and self-evident effectiveness. Lu, and his thirty bureaucrat peers of Hubei province, has hosted aggregated 14-hour live stream events advertising various agri products ranging from chicken lobster, mushroom to green tea, honey and much more.

E-commerce in 2020: Year of live streaming

Comparing to traditional online retailing platforms like Taobao (Alibaba’s B2C company) and Amazon, live stream e-commerce has been incredibly effective (low acquiring costs and high conversion rates) mainly due to its interactive and entertaining elements. Many streams feature Key Opinion Leaders (KOLs) who often host the events and advertise the product themselves. Viewers can share comments, ask questions and decide to quit or re-join the event anytime they prefer. The hosts advertise the product and answer selected questions raised by the viewers. This two-way, real-time interaction may look chaotic, but it builds genuine trust between brand and consumers.

Li Jiaqi, one of the most successful KOLs, has 40 million followers on Douyin. Known as King of lipstick, Li is considered as the best salesman of beauty products in China. On Taobao Live, he once sold 15,000 lipsticks in just five minutes. During his live streaming, Li always insists on trying the lipsticks on his own lip, instead of arms – the way most beauty bloggers do. He has a record of applying 380 lipsticks in a 6-hour live event. Li, the former sales guide at a department store in a small city, has earned 200 million RMB in 2019, exceeding the profit of nearly two thirds publicly listed companies in China. 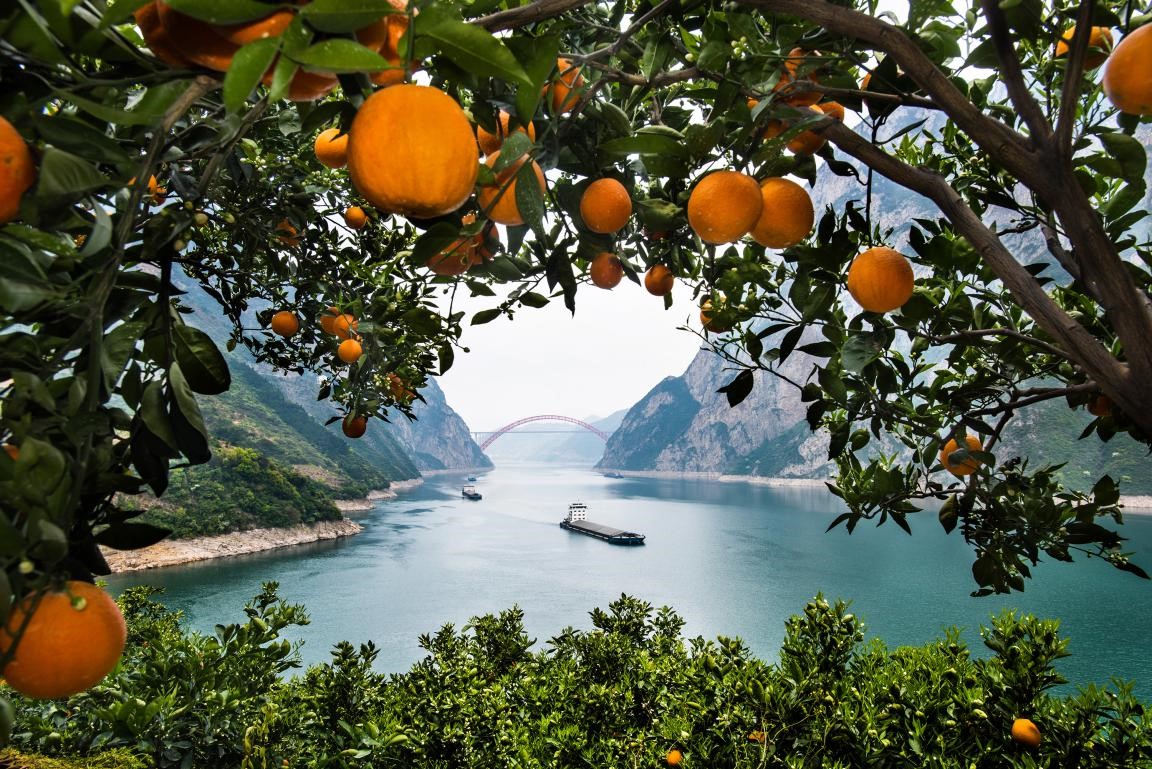 Recent statistics showed that China’s economy shrank 6.8% in the first quarter of 2020, the all-time worst since China’s opening and reform in 1978. Many businesses were struggling for survival under the sudden and harsh new reality of coronavirus pandemic. E-commerce, however, had realized remarkable growth. Live-stream e-commerce market was soaring.

China has the world’s largest e-commerce market, with online retail spending reaches a record high of $1.9 trillion in 2019. Alibaba, the universally known e-commerce giant, is the undisputable market leader. China also has the world’s biggest and most active population of online shoppers. By endlessly pursuing convenience and personalization of customer journey, online retailing has attracted over 700 million shoppers in China.

Now China has passed the first wave of pandemic and finally gets some breathing space for the post-lockdown life. Consumption is expected to rebound from the state of deep freezing. That presents opportunities for farmers. As a new way of marketing, live stream e-commerce shortens the supply chain of agri produce by directly engaging end-consumers. The live streaming price is normally lower than retailer price at other channels but higher than farm gate price. As a result, a win-win scenario is achieved that consumers save money and farmers get more profit.

To be e-commerce live streamer, the only thing needed is merely a mobile phone. But behind the phone, it is product quality and chain capacity that matter. An orange farmer found it challenging to fulfil the massive demand from hundreds of orders in a single day. He expected much fewer orders and did not have enough in stock. It requires certain economies of scale, quality management and brand building, all of which the small-holder famers are not familiar with.
Cooperatives are best positioned to embrace this new opportunity. One of our clients organised already several live streaming sessions to sell cut flowers (gerbera and rose) during lockdown to mitigate the damage on sales caused by the epidemic.