In the past years Agriterra has focused its efforts to scale up at Fatima’s cassava business unit in the Philippines.

In February 2018 leaders from Fatima were invited to participate in a financial management training performed by Agriterra and conducted by the Spanish consultant Jaime De Alfonso, who designed the training for Agriterra almost a decade ago. During the training, Fatima’s leaders (board and management) concluded that they had to organise a consultation with members to better understand their needs to improve agricultural output and incentives to deliver their produce to the cooperative.

The training was followed by a cassava value chain analysis conducted in September 2018 by Carla Wefers, a Dutch intern from Van Hall Larentstein. The analysis concluded that Fatima had an established cassava business but had not paid special attention to agricultural techniques and extension services which, at the time, were provided by the NGO Care whose support was phasing out. Thus, there was a good opportunity for Fatima to extend it operations and provide new services to farmers such as ploughing, planting and harvesting. 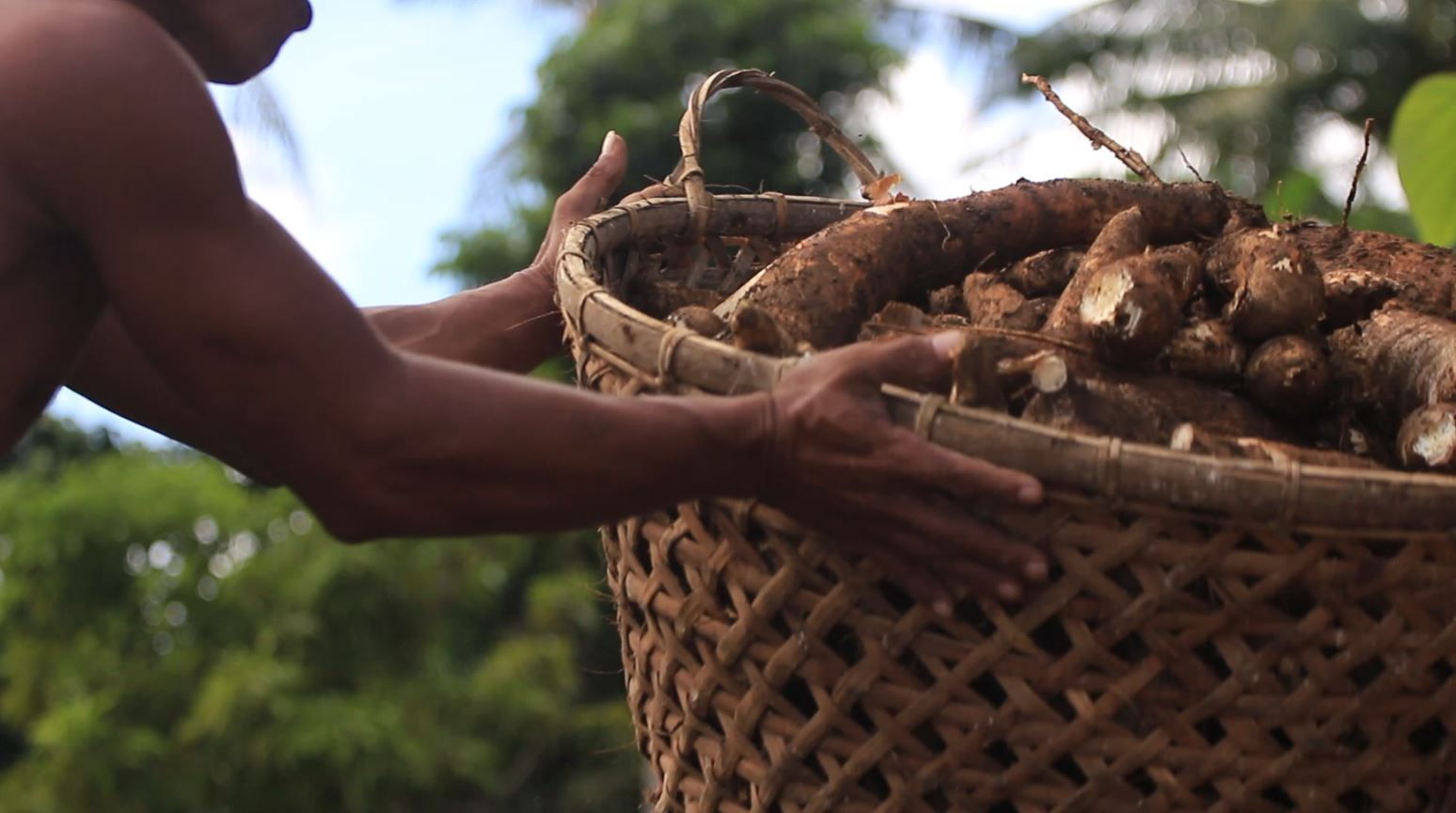 The key finding of the analysis was that the cassava business unit was operating at a loss. It turned out that they had never made a cost-price analysis for their cassava business, so the local business advisors helped them. The analysis showed that Fatima, with the current model, could only make a profit with a production cost below PHP 5.27/Kg, which meant a break-even production volume around 60,000 Kg/month.

To reach this production volume Fatima’s farmers need to increase their cassava output. That is why Agriterra linked Fatima with the governmental research institution PhillRootCrops, specialised in the development and trainings for root and tuber crops which agreed to do a market study on cassava starch in the region.

Based on the findings of this study Agriterra mobilised the Dutch Agripooler Christel Westerveen from ABN AMRO in 2021 to perform a feasibility study for a cassava starch factory. This study highlighted the need to increase the cassava production at farm level. For instance, to run the factory at 80 percent of its capacity Fatima needs to ensure that, at least, 5,000 acres of cassava are planted.

The increase of cassava production at farmer level will be only accomplished if the farm services offered by Fatima are sufficient. To facilitate the expansion of the cassava production area, Fatima will provide additional farm services by purchasing tractors and trucks. For this purpose, Fatima obtained an investment loan from the local financial institution Landbank for a value of EUR 66.000. 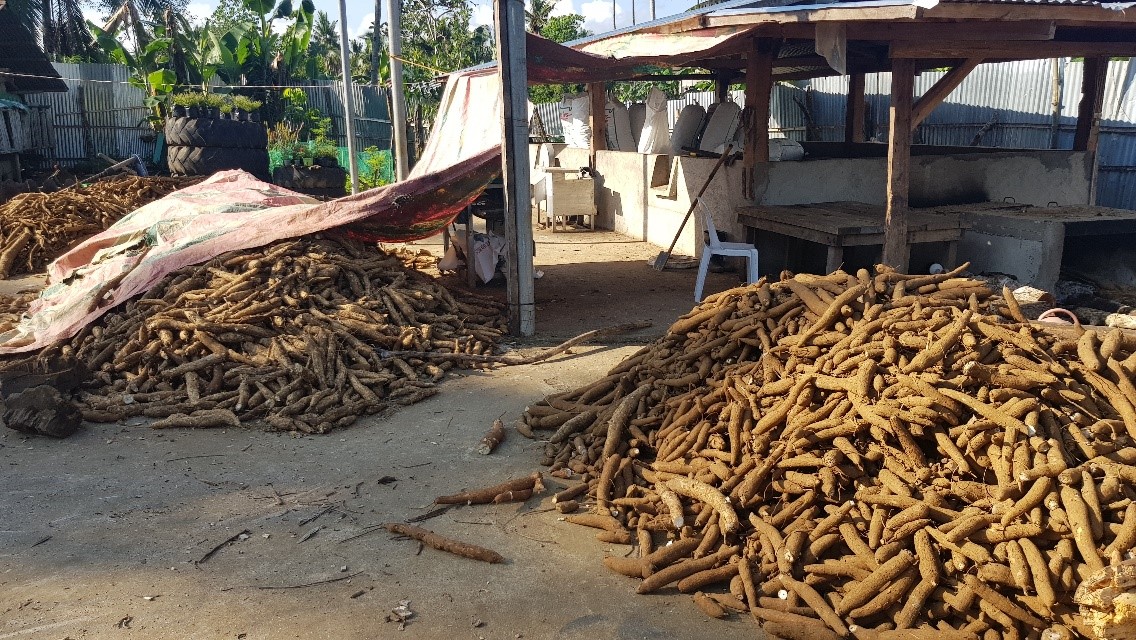 In addition, as part of its portfolio of farm services to members Fatima currently provides microcredit to farmers to cover its agricultural production financial needs. However, microcredit demand from farmer members has increased due the increase in cassava production at farm level promoted by Fatima, with the vision to operate a cassava starch processing plan in 2024 with a capacity of 500 Mt/day, as defined in the business plan drafted with Agriterra. To finance the expansion of Fatima’s microcredit services the cooperative requested an increase of an existing credit line to Landbank again. The increase amounts to EUR 3 million to be used for issuing micro credit to members, of which approximately EUR 0.5 million will be used as credit for cassava farmers.