In general, cooperatives in Rwanda are composed of both male and female members. In 2020, women formed 43% of the cooperative members of Agriterra clients in Rwanda. Even though the government of Rwanda set a 30% quota of women in elected positions, women are still underrepresented in decision-making bodies and rarely make their voices heard. And even though women hold leadership positions in cooperatives in Rwanda, many female leaders still find their competency and capabilities questioned.

Another factor that still limits women in taking up leadership positions is a lack of confidence. It was for that reason that Agriterra in 2020 conducted two Female leadership trainings (FLT) where five cooperatives per training were invited. These cooperatives are involved in the potato, horticulture and coffee value chains. With the training, participants were sensitised on the topic of female leadership, in order to enhance and promote female involvement in decision-making and to increase the number of female members in cooperatives. 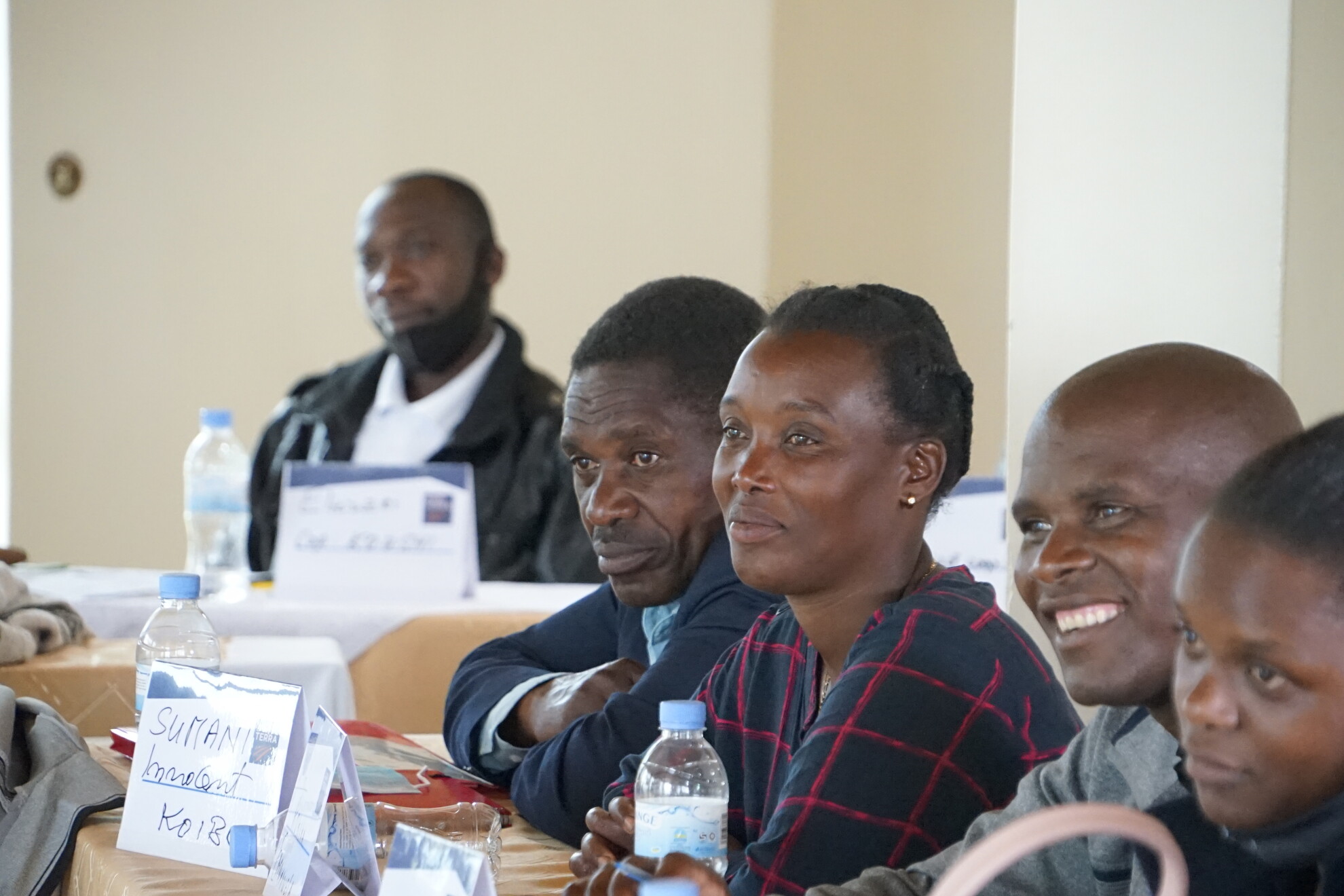 In the first week of November 2021, a Follow-up workshop was conducted for eightteen participants from nine cooperatives in Rwanda that attended the FLT in 2020. During the workshop, the participants were divided in groups to discuss a number of questions about the impact of the female leadership training and involvement of women in their cooperative.

The female participants stated that they increased their self-confidence after the FLT. Before, women were often hesitant to speak out due to a lack of confidence, but they now feel more confident to express themselves as they feel that they can contribute to the development of the cooperative as well. Additionally, the female participants saw changes in their households. They feel more confident to discuss matters with their male counterparts. This led to more decision-power in the household as well, for example on how to use their income. One of the participants, Mrs. Consolee, said “Before the workshop, I would not dare to ask for a loan in a bank, I always felt that it was something only men do, but now, I am planning to submit my loan application to the bank.”

Mrs. Concessa also said that all her family’s financial issues used to be solved by her husband alone. Every time she would make money, she would think of her own needs but now she feels like it is also her responsibility to contribute to her family together with her husband. Testimonies during the Follow up workshop, also showed behaviour and mindset changes in women, which in the end bring changes to their cooperatives.

Males changed their attitude towards Female leadership. Before the training, men believed that women were weak and that their opinions did not matter as much. Male participants stated that, before FLT, women were often not self-confident, and they sat quietly in the back of the room during an AGM. This led them to believe that women were only there to accept the things men decide. After FLT, women started to become more confident and voice their ideas and opinions in meetings. The men now believe that women have qualities that are beneficial to the whole community. Men therefore started to support women to take up leadership roles.
In addition, out of the nine  cooperatives that were present during the follow-up, three established a women council after the training and 3 cooperatives voiced their ambition to establish a women council in the near future. The function of the women councils is to mobilise more women in the cooperative, represent the views of women, discuss issues that women face, and prepare them to take up leadership positions in the future. The women council gives women a platform to voice their ideas and opinions and gain confidence. The women declared that they feel more confident to voice their ideas among other women. 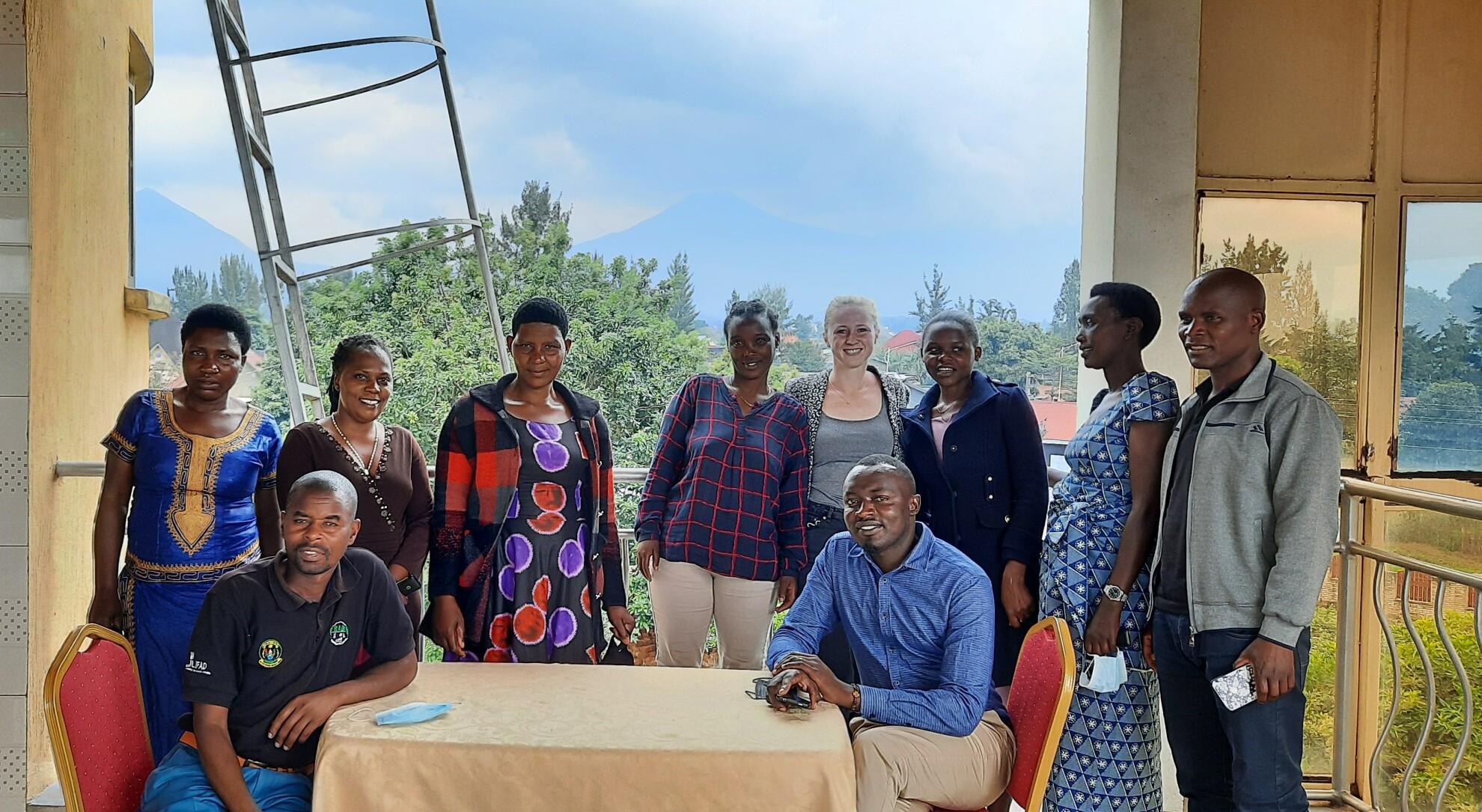 Other results of the training

Watch the short movie on https://youtu.be/aKz4IVXj0PI