In Rwanda, various parties have been providing extension services to potato farmers especially in the Northern and Western provinces of the country, each with their own approach in a non-cooperative way. Most of these extension services are publicly funded, which means that they are funded by NGO’s or governments rather than by farmers. Even though pluralism within extension was considered healthy, there were some issues as presented by Agriterra Rwanda through its intern Sjoerd van Vilsteren (from Wageningen University) during his internship in Rwanda.

There were many organisations or extension parties, and each had its own tools /potato materials with different messages, advice, theories, ideas and methodologies. All these were confusing for farmers as they did not know what was the best advice which in turn could damage the credibility of an advice already given. 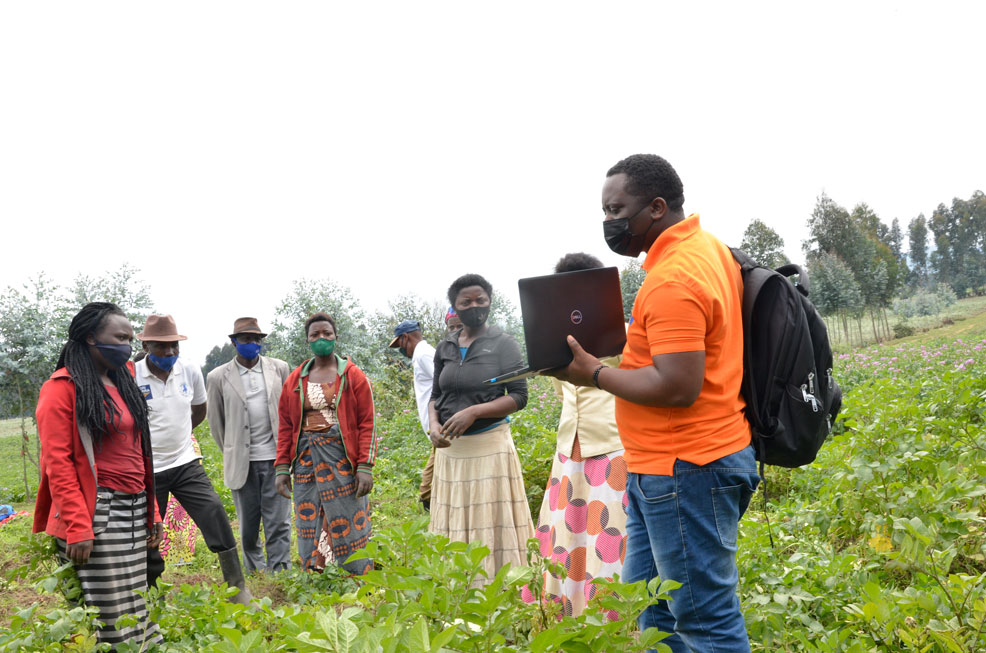 It was in this context that Agriterra Rwanda took the initiative of presenting the existing situation to other parties and eventually proposed the solution on how to improve training and advice also known as extension through its mission called “structuring potato extension services in Rwanda”. Agriterra commissioned International Potato Centre (CIP) in partnership with Rwanda Agriculture and Animal Resources Development Board (RAB) to lead the harmonisation of potato extension materials in Rwanda by developing new harmonised material. Agriterra was involved as well and brought in the expertise gained from Dutch Agripoolers. 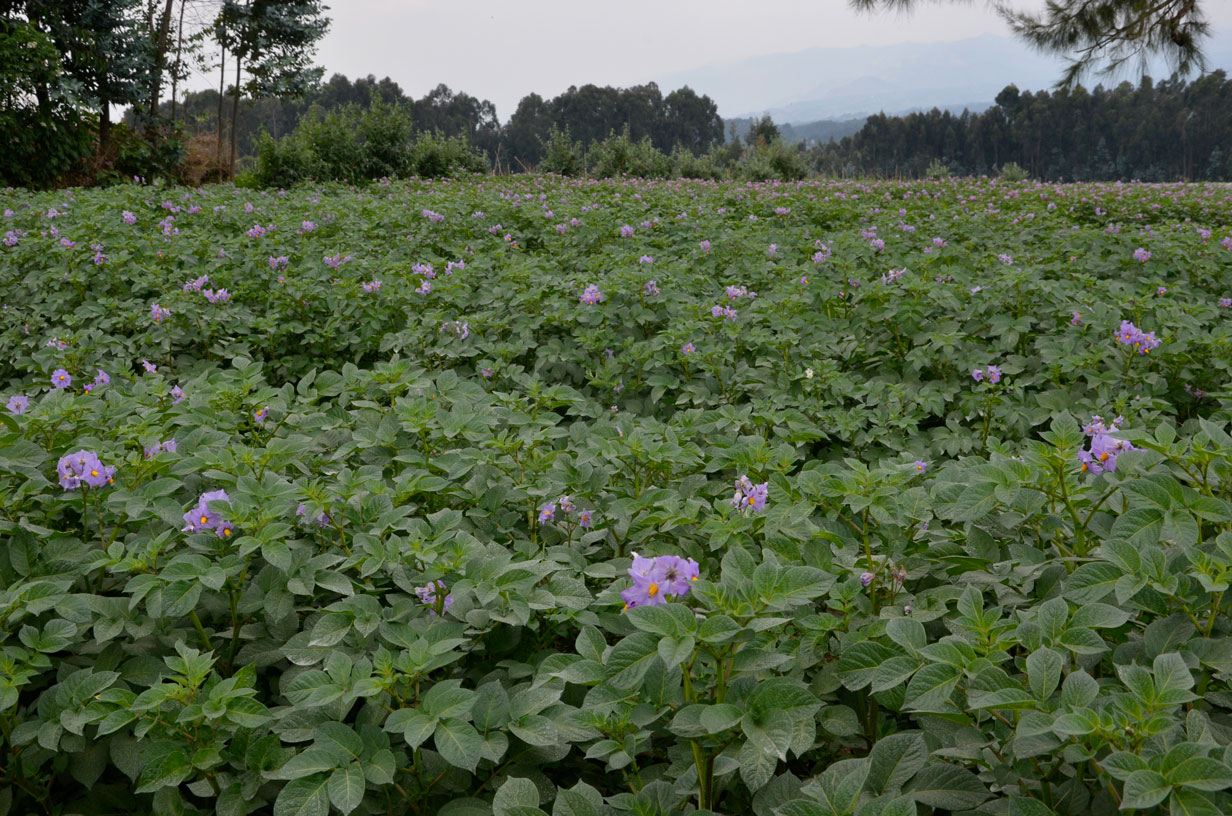 Along this journey, Agriterra organised and arranged for different events and workshops during which different parties and organisations, involved in the potato sector in Rwanda, were given the opportunity to contribute and share their technical inputs as well. Therefore, we acknowledge the contribution of representatives from Imbaraga Farmers Organisation, Delphy, SPF-Ikigega, Rwandan Potato Stakeholders Platform, INES-Ruhengeri, UR-CAVM, Horizon-Sopyrwa, Musanze District, Holland Greentech, Hollanda Fair Foods, HoReCo Rwanda, Potato Unions in Musanze, Nyabihu and Rubavu Districts and CODEPO Potato Farmers Cooperatives supported by Agriterra in Rwanda.

The uniqueness of new harmonised materials is that farmers have been involved during the entire process of development and they have been able to give their inputs, comments, and feedback freely. Therefore, these materials were contextualised to the farmers’ needs. In addition, it is the first time in extension services in Rwanda to have materials on both seeds and ware potatoes with each of them having trainer’s guide and producers/farmers’ book.