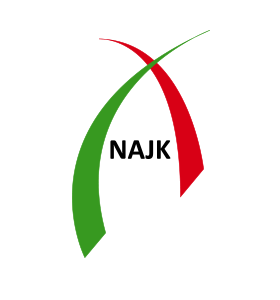 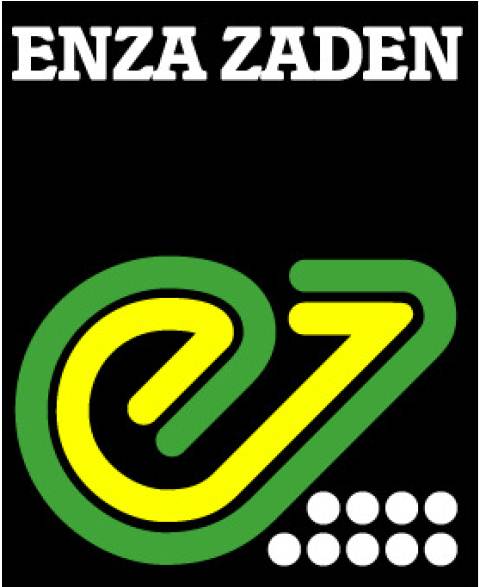 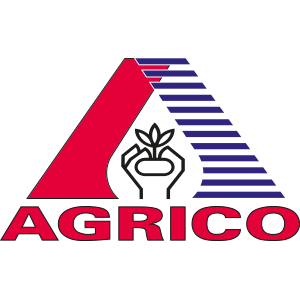 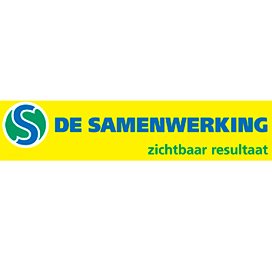 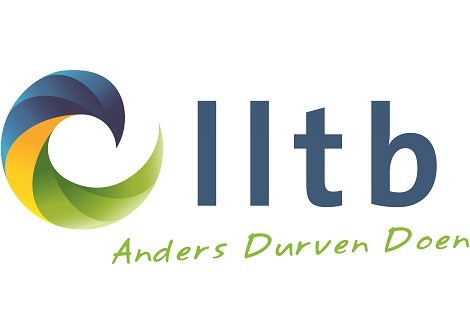 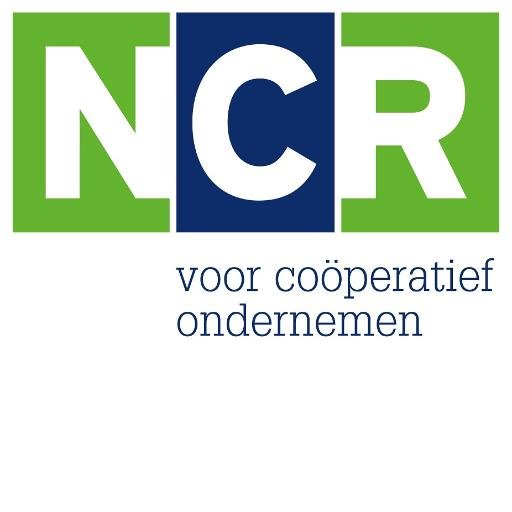 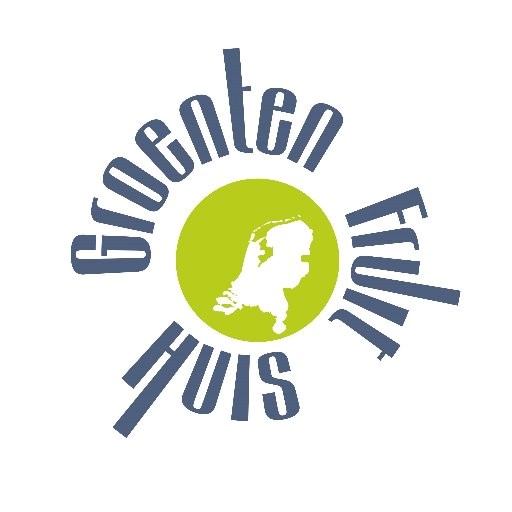 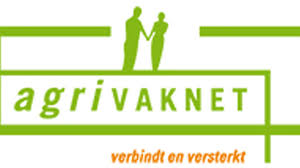 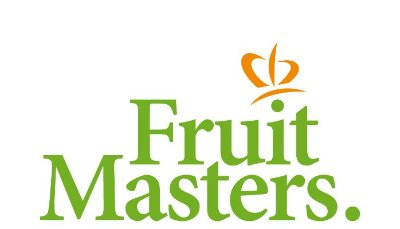 Unique experience and knowledge of cooperatives

Agriterra bids farewell to its founder and Director Kees Blokland

After almost 25 years, Agriterra is bidding farewell to its founder Kees Blokland who is retiring. On the afternoon of Thursday 7 October, a farewell reception for staff and invitees will be held in Musis in Arnhem, the place where the festive launch of Agriterra took place in 1998 and to which at least forty agricultural organisations were invited at the time.

In Rwanda, various parties have been providing extension services to potato farmers especially in the Northern and Western provinces of the country, each with their own approach in a non-cooperative way. Most of these extension services are publicly funded, which means that they are funded by NGO’s or governments rather than by farmers. Even though pluralism within extension was considered healthy, there were some issues as presented by Agriterra Rwanda through its intern Sjoerd van Vilsteren (from Wageningen University) during his internship in Rwanda.

Do you want to stay updated on the latest Agriterra news?