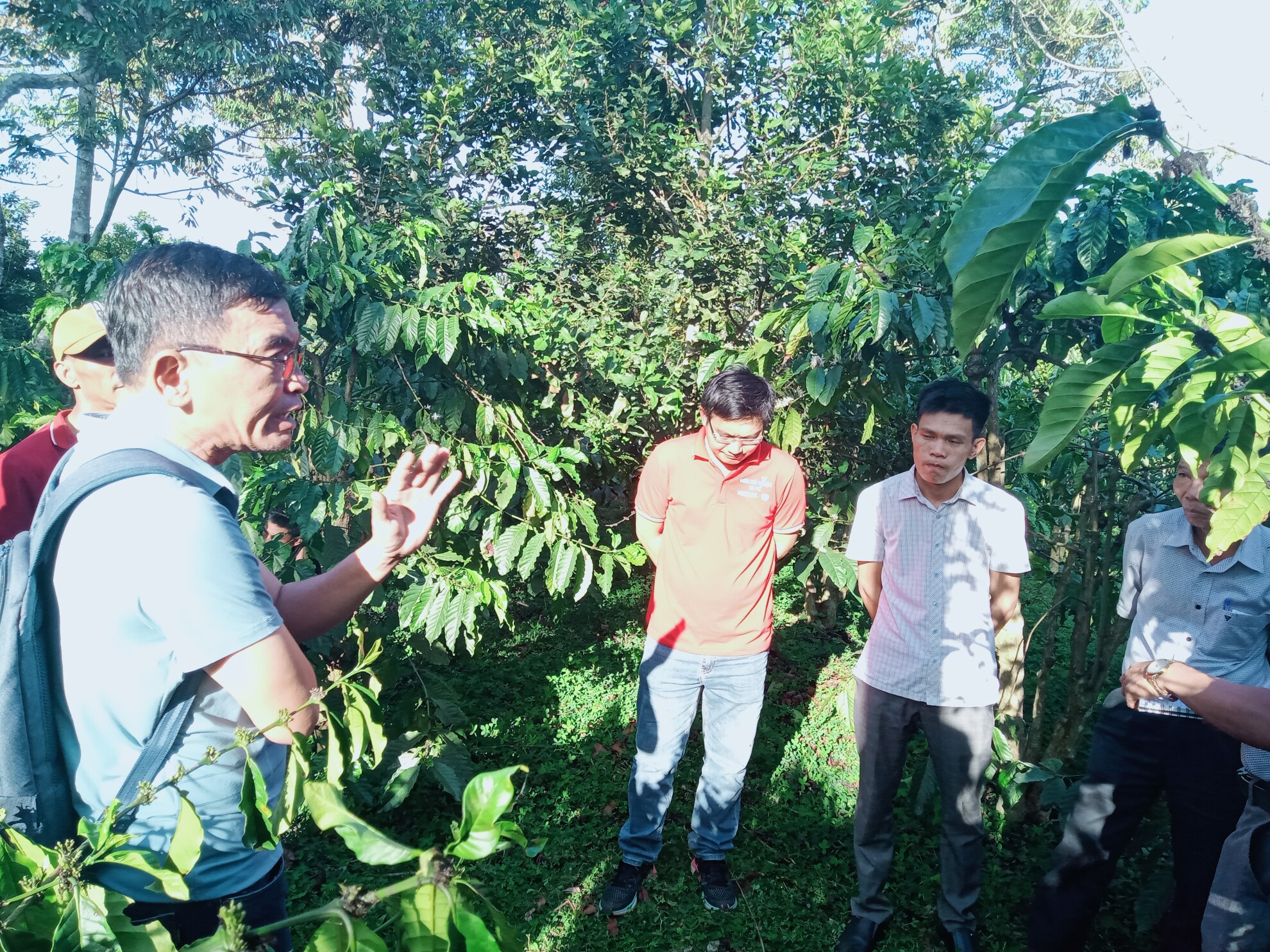 With Rabo Foundation’s support, Youth Exchange visit happens to be the single most talked-about event in the Agriterra Vietnam’s journey of helping coffee cooperatives deal with climate issues back in April. 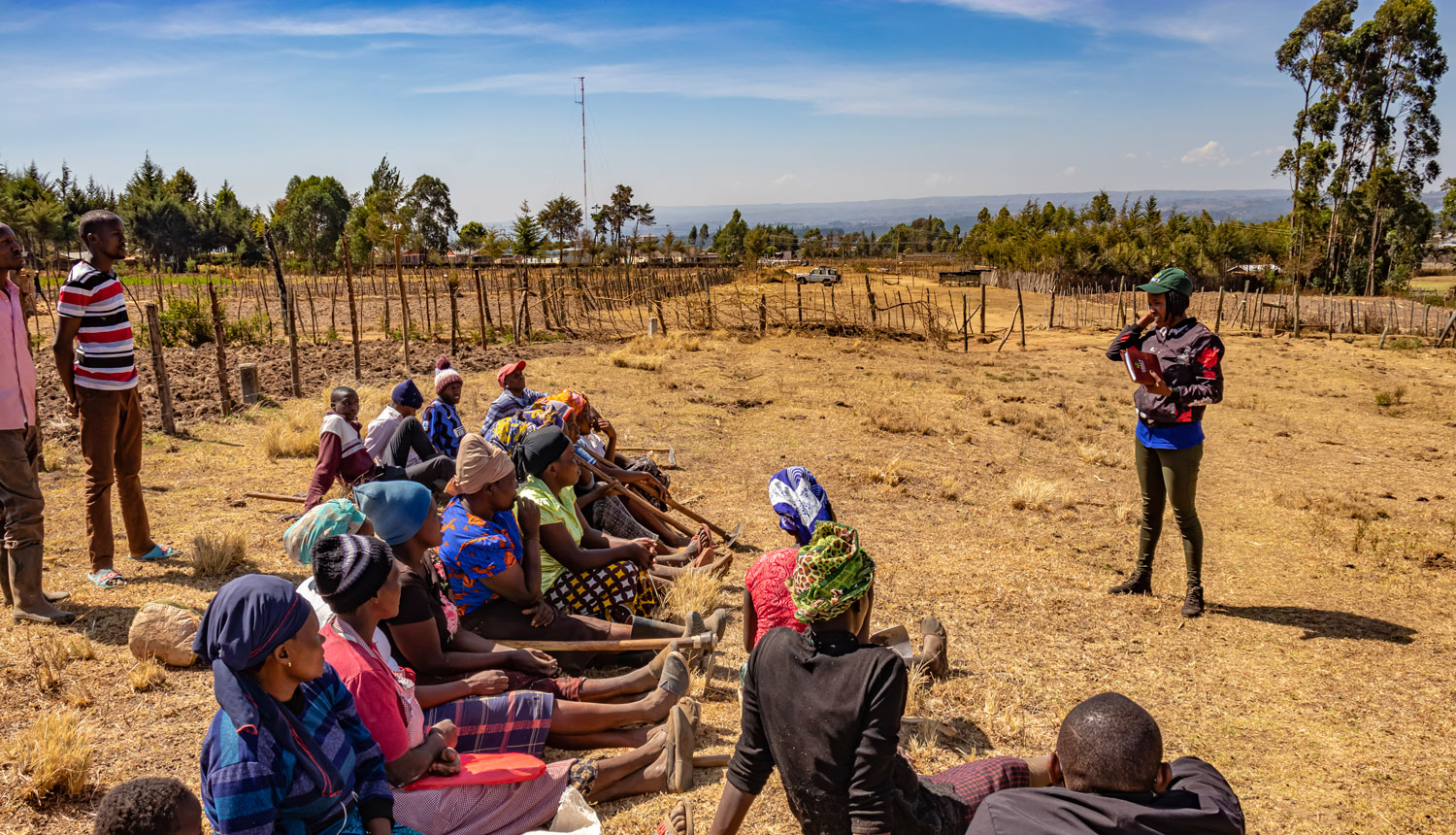 Through the support of the CRAFT Project and Agriterra, the Starlight Farmers’ Cooperative Society has set up several demonstration farms show-casing a variety of practices with a potential to increase farmer yields, quality and build farmer resilience in the advent of climate change. These practices range from soil and water management practices, pest and disease control, harvest, and post-harvest practices.

Agriterra and the Ethiopian Cooperative Commission signed a Memorandum of Understanding

In April 2022, a Memorandum of Understanding was signed between the Ethiopian Cooperative Commission (ECC) and Agriterra. They will join forces to professionalise the cooperative sector in Ethiopia. 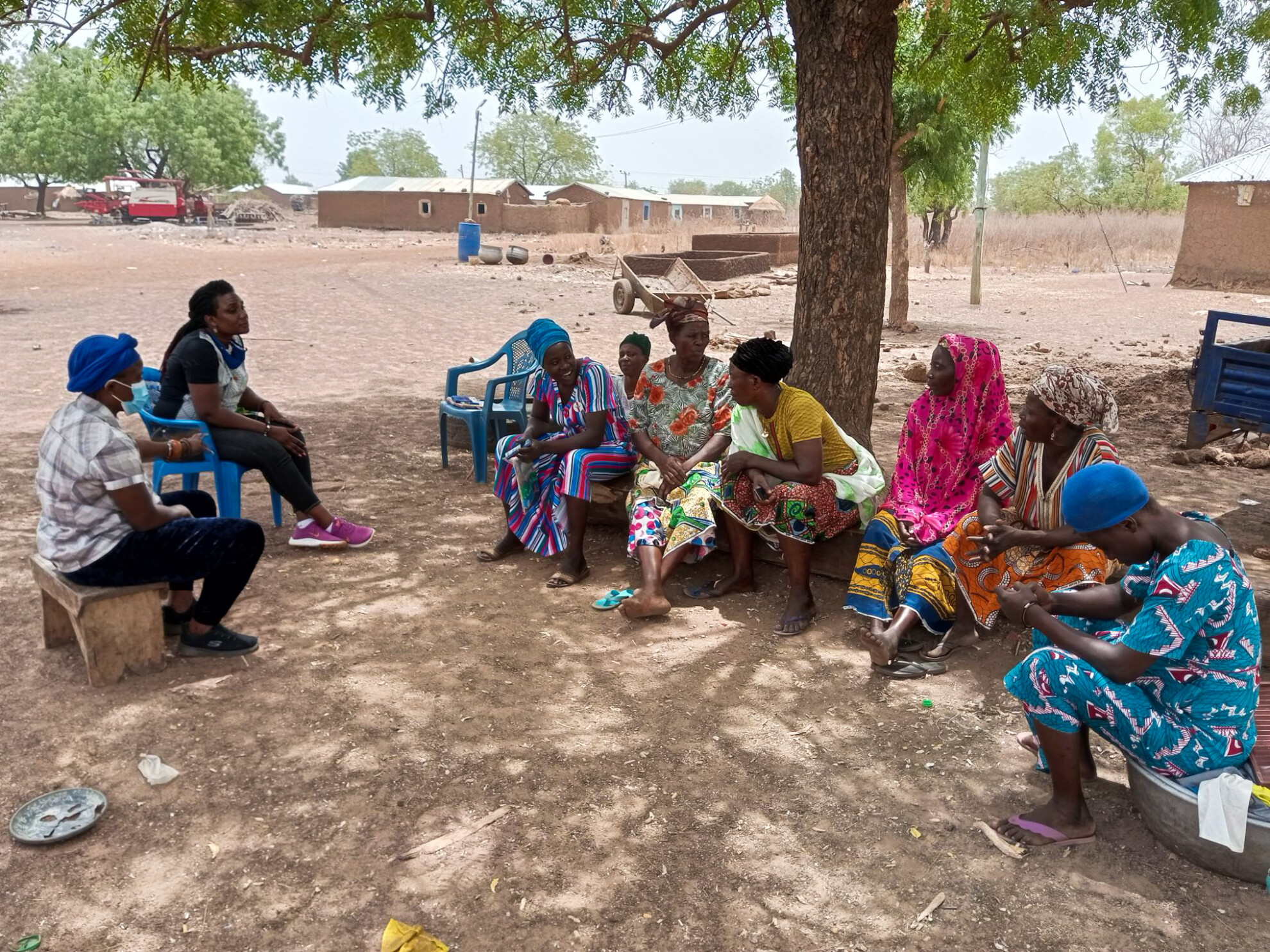 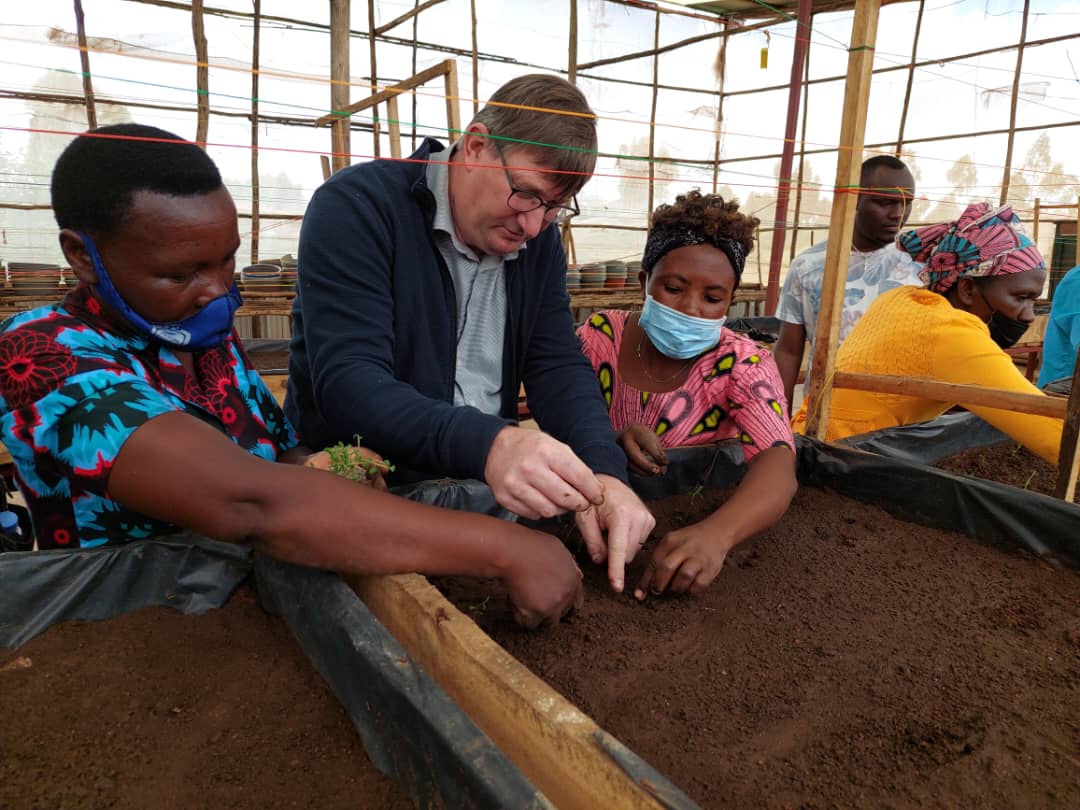 In the field again!

The loosening of the Corona travel restrictions brought us many good things, one of which being the return of Agripoolers in the field. Fortunately, because Agripoolers are an inspiration for our clients, bringing practical knowledge and hands-on experience.

The power of public private partnerships

EAT FRESH is a Public Private Partnership project implemented in the horticulture value chain of the Southern Highlands in Tanzania. Partners in the project are TechForce, GBRI, Guava, Agriterra and NEEC.

An update of the rice project in DR Congo

The rice project, also known as the Heineken project, is a Bralima-Cooperatives-Agriterra tripartite project. To make beer, the Bralima factory buys rice from cooperatives that are supported by Agriterra. 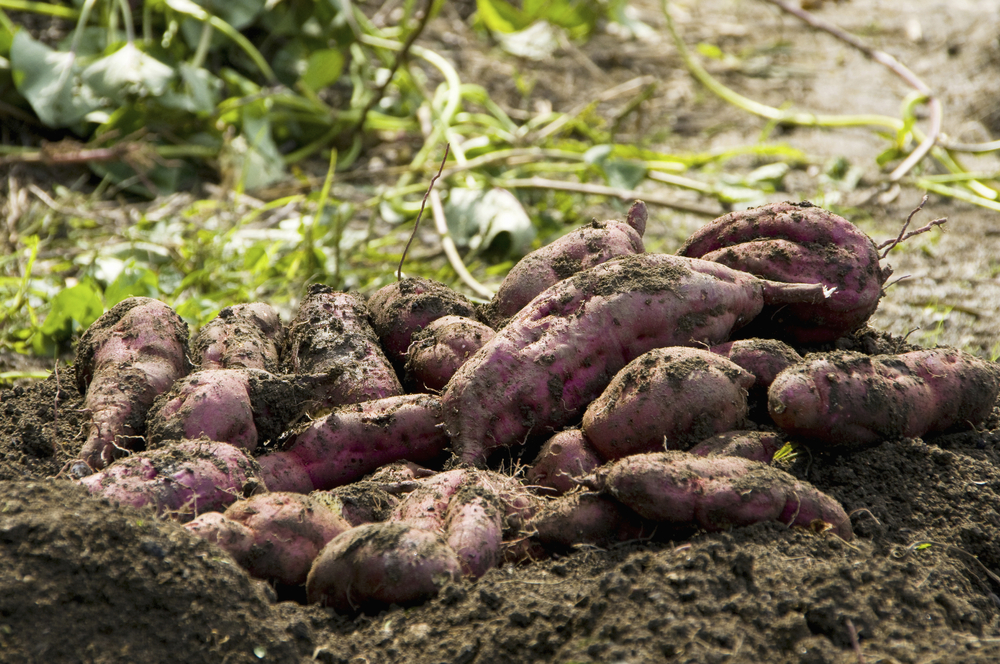 The sun was not yet so high for that time in the morning, but it was starting to bite for the group of farmers who worked in stoic silence on their plot of land. It was a scene repeated in countless other upland villages of Isabela Municipality, in the Island of Negros. But for 52-year-old Rolyn Sayson and her group, today’s work was special.

As Rolyn dug, she was starting to like what she was seeing. With help from another farmer, she pulled out a sweet potato tuber the size of a large shoe. She needed both hands just to feel for its weight. Two other farmers soon came to heft the thing, testing it for themselves, and for the first time that morning, smiles and the slight hint of chuckles could be heard. Such moments of levity it turns out, was rare of late for these farmers of Isabela.

Do you want to stay updated on the latest Agriterra news?